I began dating my husband casually at the end of my Senior year in high school. I was about to graduate. The next two steps were simple to me, work all summer, then, go to college in the fall. I didn’t want strings. So we used the word “dating”, but all it really meant was that we would hang out in all the same ways we had been and also have an automatic date to any school events without having to deal with all the awkward, marginal, pursuers. We didn’t live near each other, so the summer break-up would also be casual. It would be over before our spiderweb of an attachment could ever turn into a cable-hold. This was what I wanted. He was sweet enough to let it be. 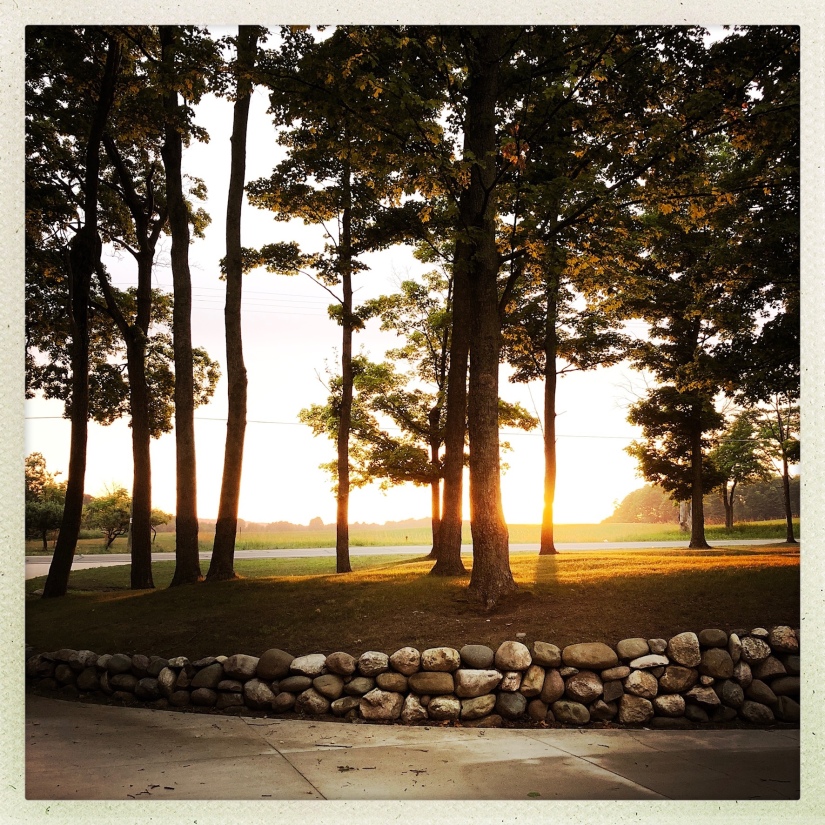 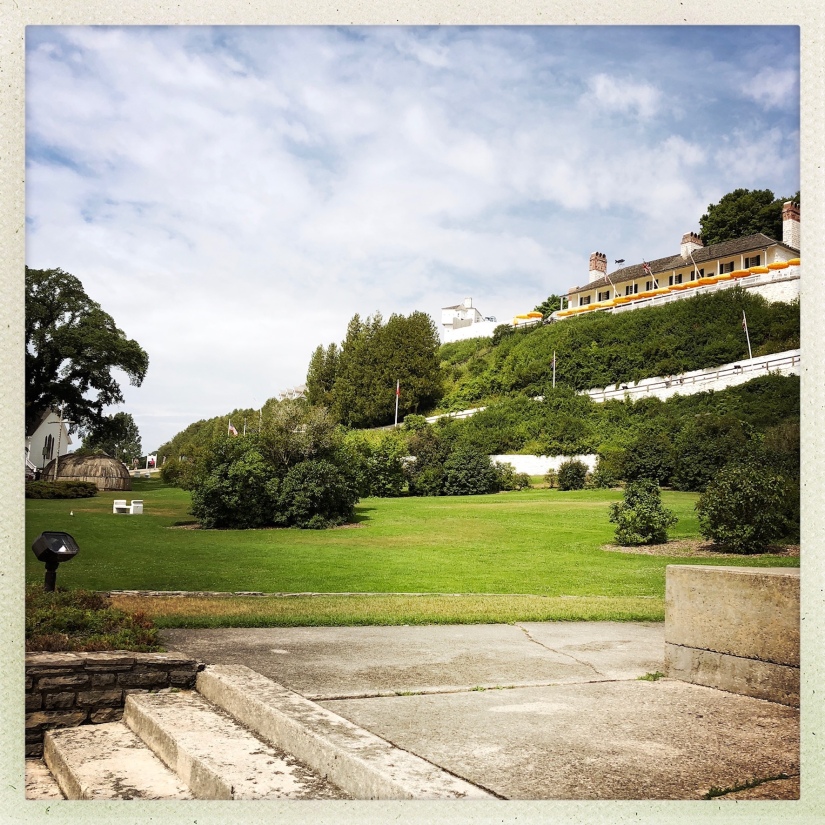 Summer came and we both got jobs, turning in time sheets with a full forty hours in each week. He cinched on a tool belt and climbed sand dunes and rooftops working construction for his dad. I punched in at a chain store that sold house-goods and “as-seen-on-tv” products. Ben sweat and tanned in the hot sun, while, 2 states away I stayed cool in the air-conditioning. We kept in touch. We even managed to drive back and forth and see each other some weekends. They were short visits, because, being in retail, I was required to work every Sunday. And while we thoroughly enjoyed each other’s company, we tried to remain a little detached. Or, I should say, I did. His is a different story.

Fall flew in and school started. We were back in the same state, but not in the same school. Again, we kept in touch. Wrote letters and talked hours on phones with cords that wrapped clear around the house. However, I was already looking around. College was new and exciting to me. It wasn’t but a few months in when I called and told him it was time to see what other options were out there, for both of us. You can say I was cold-hearted, but, believe me, I explained everything in complete practical sense to my parents. It was logical for the stage of life we were both in. We needed to live in the moment. Enjoy what surrounded us. And yes, blushingly, I will admit to having a crush on a guy who was such a gentleman, that he would never have asked me out if I was still attached, even in the slightest way, to someone else.

OK. There it is. Did you catch it? That last fruit of the Spirit. Self-control.

Two guys. Both with clear consciences. And, might I add, two Mama’s who had brought up two solid guys. The first whose feelings had grown deeper than I was aware of, let me go. Let me fly. The second, who was a couple years older, could have tried to push the issue the moment he thought I might be interested, but didn’t until I WAS free to fly. And I could have played the whole thing back and forth. Two guys. Two different schools.

But I didn’t. Self-control brings joy, and that situation, which I wanted to be fun and casual, would not have been joyful if any one of us had lost self-control. This is not to say that feelings weren’t a bit jumbled and wonky. This is simply to give an example of what Alfred, Lord Tennyson said, “The happiness of a man in this life does not consist in the absence but in the mastery of his passions.”

The apostle Paul, when writing to the growing churches HAD to discuss passion in an open way. It was a way of life, this public pursuit of massive sensual appetites. It was impossibly non-Biblical. But the generational pattern had never been stopped, and so it appeared all too commonplace. But it wasn’t God-born, and Paul had to address the uncomfortable. And I, too, will boldly go on record to say that the venues may be different today, but the appetites are still excessively high. We live in a society that has taken relationships to a platitude of indulgence and, I don’t know about you, but most of it has buried many an individual soul in the process.

Charlotte Mason, who was a British educator at the turn of the 20th century, taught diligent lessons on habits and discipline. She believed so much of what we learn, our behavior, begins right away at a very young age, and that it is the pursuit of the parents to turn the wheel of the potter and help kids to be shaped and formed with a better understanding of the image of God. She says, “Every habit has its beginning. The beginning is the idea which comes with a stir and takes possession of us”. It saddens me that we live in a world that has let selfish passions form into perpetual habits. These habits have turned into intoxicating activities that seem almost justifiably normal, but in reality they are a temporal feasting for thieves.

But here’s where the arrow can be turned. Where the real joy gets handed back to us as a gift. The truth lies in this, if we are believers in Christ, who took the evil war-lord and beat him at his personal favorite, death, then we are not prisoners of a maniacal, beatnik society. We are lights encased in a glorious hurricane, protected by nails pierced only once through the flesh of a risen, redeeming Savior. We are a new creature, a new creation, put on display so that the world can see the generous love and forgiveness that God holds sacred to those who shed their maverick passions.

Self-control is a gift. The last fruit listed in Galatians 5:22 & 23. The lack of self-control, or temperance as some versions use, has been a problem throughout time. It bulges out of our news feeds at a dismal pace. The God of the universe, who created us to be sexual beings, also set up boundaries, because He knew, if we stepped outside those guidelines, the crumbling of the human courage would be the breaking of many hearts. So the Holy Spirit comes like a whisper and taps out ‘self-control’ next to faithfulness and gentleness. And we find it written in 2 Timothy 1:7, “For God has not given us a spirit of fear and timidity, but of power, love, and self-discipline.”

I can honestly say I’m grateful for the self-control of those two guys during my college years. The one I had a crush on, well, we were two introverts who quickly ran out of things to talk about. And Ben? The guy who let me hold him at arms length? He’s still with me. Twenty some years later. We’re still holding promises for both the present world and the life that is to come.

My name, Kathleen, means "pure". This is my clumsy and mostly incomplete attempt at finding what that truly means. What that means to me as a person, as a mother of 4, now 3, as a daughter of One so merciful, as a wife to a creatively business minded man whose multitasking far exceeds mine. View all posts by kathy brower

This site uses Akismet to reduce spam. Learn how your comment data is processed.